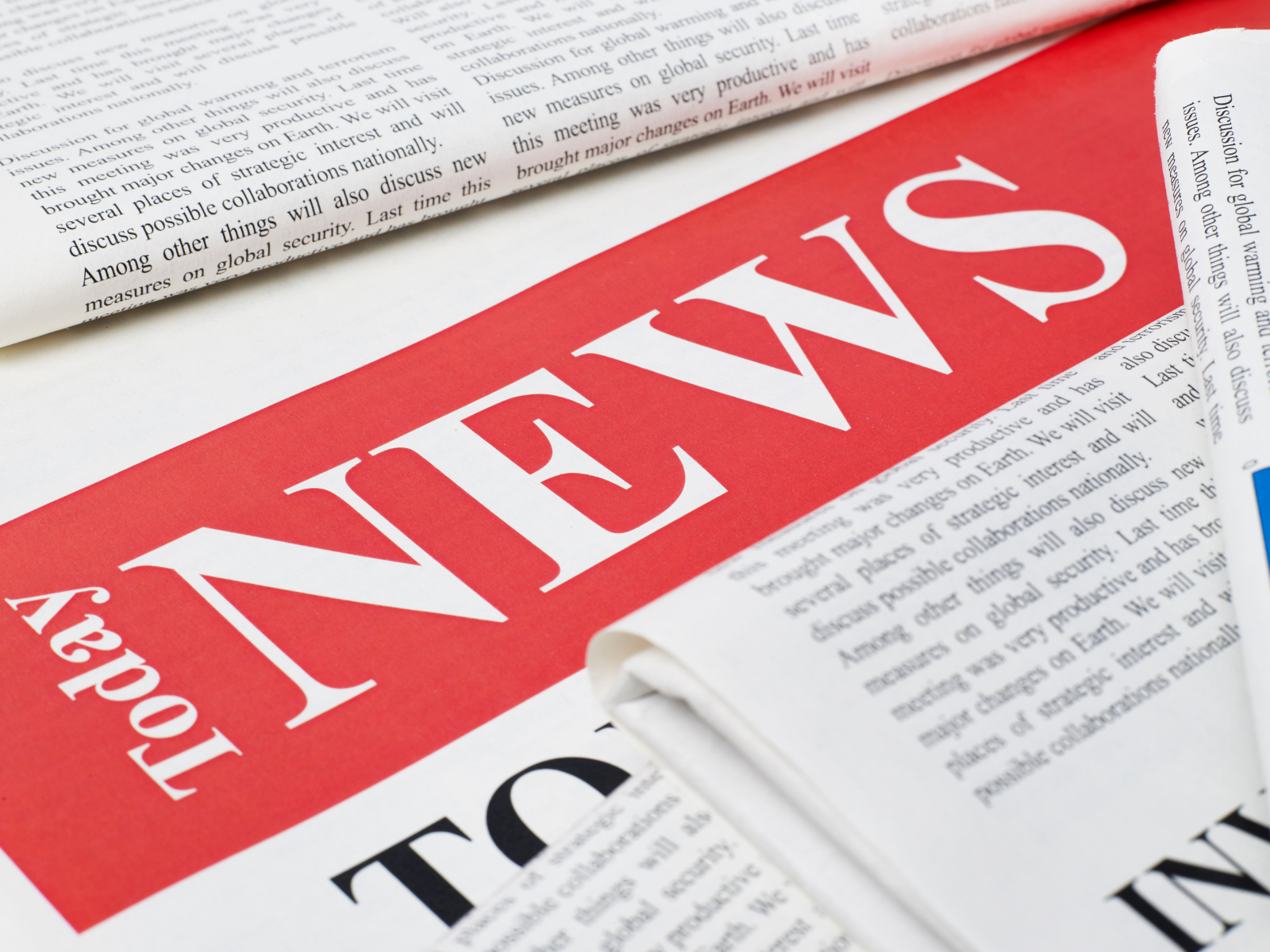 By Trina HardacreNovember 4, 2021No Comments 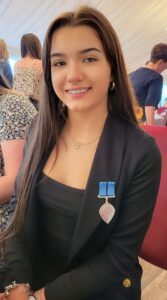 Huge congratulations to our Year 9 student Lamissah La-Shontae who has received the Medal of Honour at the British Citizen Youth Awards.

These Awards are held annually to recognise young members of the community who are making a difference.

Lamissah was amongst 23 extraordinary young people who were recognised for their achievements in their community.

Well done Lamissah we are so very proud of you!

Do you require this website in an alternative format?